Blizzard and Vicarious Visions have added DLSS support to Diablo II: Resurrected. Gamers noted that when the function is switched on at any configuration (“Performance”, “Balance”, or “Quality”), the image lacks sharpness.

Reddit users noted that the “blurry effect” of the image is because the game uses an outdated version of DLSS. Upon replacing the DLL version 2.2.11 with a newer version 2.3.4, a significant improvement in the image could be seen. In addition, players recommend setting the “sharpness” to 20-25% for better results.

The release of Diablo II: Resurrected occurred on September 23. The game was released on PC, PlayStation 4 and 5, Xbox One and Series S/X, and Nintendo Switch. The Diablo community criticized the remastered version: according to users, it turned out to be unplayable due to a large number of bugs. 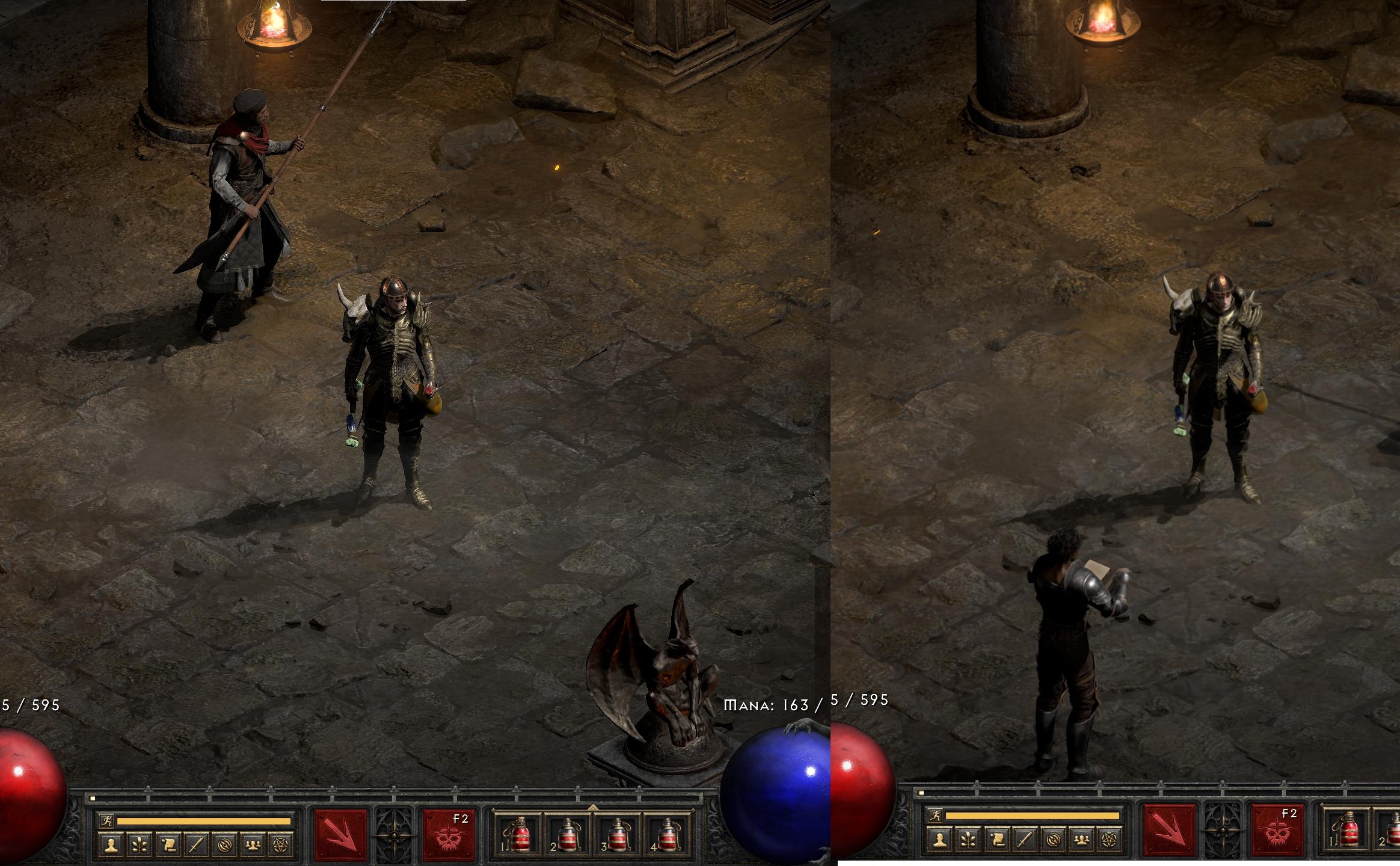 Diablo II: Resurrected with DLSS switched OFF and ON